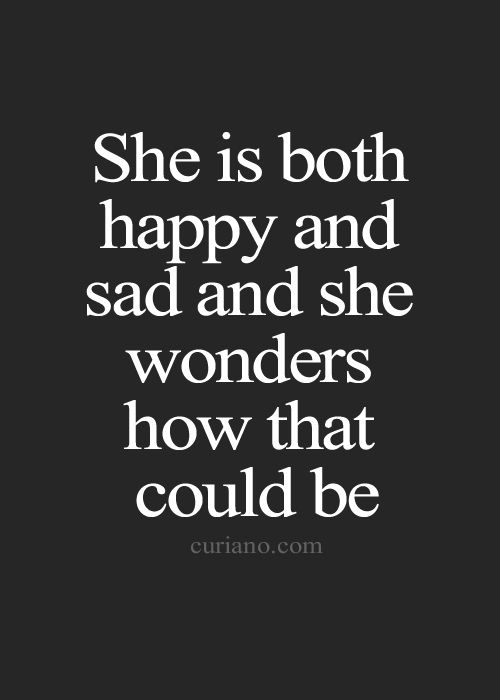 “I haven’t talked to you in forever…how are you?”

I am pretty sure my voice is raised in that high-pitch sound I make when I am trying to sound more excited than I really am.

I could tell by the way he was out of breath, he had been scrambling to find his phone. He’s upgraded past a flip phone, somewhere close to a smart phone, but that means little to an old man who cares little for technology.  I doubt he knows how to use any of the features on the phone, except to swipe on or off and to answer incoming calls.

He seldom sounds happy to hear from me anymore.

I made this call, even though I had been dreading it.  I haven’t spoken to the man I have called “dad” in almost two months.  We seldom talk anymore. When we do, it is forced.  Both of us not knowing how to get past the wall that somehow has been built between us.

I am calling him to invite him to our dedication ceremony tomorrow…knowing he won’t come.  I am not sure why I feel compelled to invite him.

I want him to be proud of me?

I want him to give me just one compliment?

I am a glutton for punishment and rejection?

He laughs at the invitation.

“We are handing over the keys to the first family.  The house is finished, and I thought you might want to see it now that it is finished.”

I feel my stomach flip and turn into knots again, knowing his answer before he even gets the words out. Somehow, I feel like a little girl again.

He pauses as he says this, as if this isn’t the same answer he gives every time I ask him if he would like to join us.  If there is even a small chance of there being more than a few people around, he makes a fuss about how there are just too many people.

I feel that same rejected feeling that is becoming familiar every time we speak. It’s the same reason I don’t call anymore.

I try to persuade him again.

“I doubt there will be very many people there.”

There it is again.  That damned high-pitch tone in my voice.

“I am not going anywhere. Besides, if I come, it will probably end up costing me money.”

This…this is the one thing I do understand about him.

It always come down to money with him. I am pretty sure this man was born on a budget.

How much will it cost?

Why would anyone spend money on that? or doing that?  or for that?

How will someone take advantage of him this time?

Everyone is out to get him. Everything is a scam.

I try to convince him that no one wants his money.  I even point out that I have never asked him for anything during this project, or for the foundation and I didn’t want him to come for his money.  I just thought he might like to come and see what we’ve done.

I tell him about the luncheon today and how our foundation has been nominated for an award.  We were picked among numerous non-profit foundations across the state.  He doesn’t seem impressed.

“I don’t understand your world.”

He says this in almost angry sigh.  As if this is my fault for changing the status quo on him.

And that is really all it comes down to…

I disappointed him four years ago when I left my first husband.  He has never forgiven me.  I  went and turned my entire world upside down.  I didn’t ask permission, nor talk to him about it.  I just did it. No one saw it coming, myself included. Sometimes I can’t even explain why I did it myself.  But it doesn’t matter because he wouldn’t listen.  He knows….or at least he assumes he does.

I quit working the job he thought I should be working. I wasn’t happy being a stay at home mom either. However, his opinion was that if I couldn’t make an insane amount of money, then I should be content being a good little wife and be at home with my children, waiting patiently for my husband to come home from his office, dinner on the table and house immaculately clean. Don’t forget to stay thin, look pretty and not complain.  After all, I would never find another man who loved me as much. I should be happy with that life, right?

Imagine his surprise and frustration when I enrolled in school full time, left my husband and did everything he always told me not to.

Imagine his surprise when I found grants and scholarships to pay for my schooling.

Imagine his surprise when I introduced him to Matthew a year after I went through this midlife crisis of mine!

A man so unlike my first husband, in looks, lifestyle and life experience.

My dad would sulk about the first marriage ending, (I think he took pride in my marriage and he was disappointed in my divorce, although he will never admit it.)

Before I introduced him to Matthew, he told me I was just doing what every other woman does in her thirties. I just wanted to go “whore” around while my ex-husband played Mr. Mom. There was no use in trying to persuade or argue my side. There was no point in arguing that I had my children with me all the time even as I managed being a full-time student.

I wonder what he thought when I called and told him my boyfriend was just diagnosed with ALS?

After Matthew proposed, I called my dad and asked if he would like to spend the day with me. His response was, “What do you want?” He assumed I wanted money.

This would begin an entirely new way of communicating with someone whom I have loved so dearly most of my life.

This man picked up a broken widow, and a scrawny, half-starved, scared little nine-year old girl  almost thirty years ago and helped them after a series of traumatic events. He would become a father figure to me, but most importantly, he was my friend. I relied on him. I used to call him almost every day!  Never for money, but just to talk….about anything and everything!  I idolized this man! I thought he was brilliant and I thought if I took his advice, and did what he said, then he would be proud of me. I tried so hard to do everything his way, to have his approval and love. Who knew that approval would come with so many strings.

The week before Matthew and I were to be married, I asked if he would like to go to lunch and visit.  He came begrudgingly, and I knew he was more uncomfortable than ever before.  That would be the day he would tell me that he probably would not be able to see me very much anymore. I hadn’t expected him to say that.

His last piece of advice that day, before I would marry a dying man was and I quote:

“make sure you don’t stop having sex, because that is really important.”

Trust me…I was just as shocked.  That wasn’t exactly the sound advice I had been hoping for.  There were no words of support.  There was no hug, and assurance that I would get through this.  I assumed maybe something along the lines of, “You will be stronger after all this, and you will be okay.”  But you know what they say about people who assume…

I have only seen him a handful of times in the two years since my wedding day. Now each time I see him, it becomes more awkward than the last.  He can’t understand how there are people who actually choose to volunteer their time, resources and money to help others.  He thinks someone is going to take off with all the money, and it’s all a scam….

And seeing Matthew in a wheelchair makes him more and more uncomfortable.

But mostly, he can’t relate to me anymore…

And I can’t relate to him.

I hung up the phone.

I can’t help but wonder how he came to be the way he is. I don’t understand. These last couple of years have been absolutely inspirational and filled with some amazing stories and memories.  It is an amazing feeling to know that we have helped others. We have taken a sad situation, and made some good from it.

I wish he could see that.

I wish he could be proud of me.

I wish he could see why I feel the need to try to help these families.

I wish he wasn’t so disappointed in me.