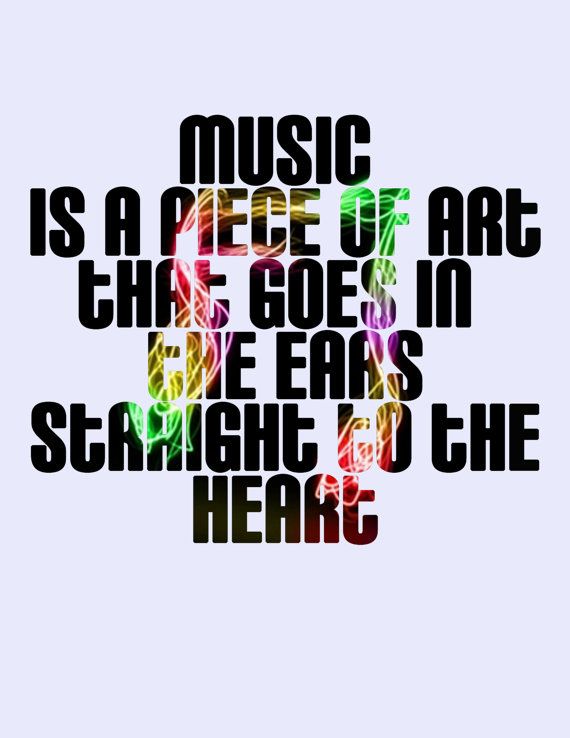 The music makes my body sway. The upturned faces, smiling, as they nod their head to the beat. Music fills the room, and the old, young and everyone in-between, are caught up in the moment, and their energy. Parents have their phones out, trying to video tape and take pictures in a darkly lit room. Grandparents are singing along, not bothering with capturing the moment on film, they are content to watch. Matthew and I had snuck in, half way through the show, standing along the edge of the auditorium, as there are no seats for those who have arrived late.
Finally, her choir comes on stage…
She is in the very back. ..the back of the stage where I can’t see but the tip of her head. The songs are sung back to back, with little to no break in-between. The singers are smiling, all wearing ridiculous renditions of what they think the 1970’s and 80’s styles were. I suppose a few of them aren’t too far off. Their dance moves are more for themselves than to show their skills, but they have pure joy on their faces.
I feel it.
I see it.
It engulfs me.
The audience has come to watch these children perform one last time.
I begin searching, reaching back into my memory. Was I every so carefree at that age? I can’t remember ever feeling like that, feeling so much joy? I must have, but it seems so foreign to me. I can’t remember my high school years being very happy ones. If anything, I was in such a hurry to get it over with. I often felt alone, as if I didn’t fit in. I suppose I often feel like that still.
Suddenly, I see my daughter’s face. It is lit up, blissfully radiant, as she has completely let herself fall into the rhythm and song.
When was the last time I saw her like that?
I am struck with fear and regret and shame and guilt. Every emotion comes rolling into me. She will be a senior in high school next year! But when I look at her, all I see is that sweet, innocent baby toddling down the pathway, her little pigtails, and her excitement at every new experience before her.
I can’t remember if I was ever so happy when I was her age, but I want to hold this moment for her. I want to tell her to lock it deep inside of her. To pull from it when she has lost her way. I want to hug her, and tell her that I will always love her, that I am so proud of the woman she is becoming.
I need time to slow down.
It’s going too fast! Please… I haven’t had enough time with her!
I haven’t gotten to enjoy who she is today yet!
I need to tell her how much she means to me, how much her laughter makes my heart burst with happiness and pride. I need her to know that I am harder on her, not just because she is the oldest, but because she has such naïve innocence, and such a trusting and open heart, that I am afraid that if she doesn’t learn fast enough, the world will swallow her up…and I am scared she will make choices out of fear, instead of searching for choices that suit exactly who she is, and who she will become. I simply want her prepared… because those were the choices I made. I was scared…and I was alone…and I didn’t know how wonderful the world could be…
I want her to know that I am here for her…even when she doesn’t do “life” the way I want her to. I want her to hold on to this moment..this exact feeling of freedom, and take it with her, to let it guide her on her way.

So many children, almost grown, all in the spot light, with their fresh faces and youthful innocence. I can see pieces of who they are, and who they are going to be. Some are so confident, yet others have no idea yet the strength they possess. The coming weeks, many of them will walk on stage again, this time to be handed a piece of paper that signifies the end of their childhood. They are rushing towards an unknown, and doing it with such excitement, I don’t have the heart to burst their bubble.
Each of them will fail.
They will fall again and again, and it will hurt. Most of them will stand back up, wipe the dirt off themselves, and take another step forward. The world is wide open for them, and their paths are unknown. I am excited for them… and I am scared for them. Mostly, I am scared, because this is the first time I have felt the intense sadness that this time next year, my daughter will be walking towards her own unknown.
I don’t understand. I am standing there, and I can remember being that exact age. Did I look like that? Did I have confidence, or was I simply placing a smile one my face, trying not to fall to pieces, as the world was suddenly larger than I thought, and there was no one I could fall back on when I failed.
Does my daughter smile, hiding her fears, trying to be brave…for me? Or for the world around her? Or both?
She gets that from me….because I am smiling as I sway along to the music. The song is almost over, as they begin slowly moving and bending, arms outreached, as they softly lower their voices and slow their tempo down. The song, “Stairway to Heaven” is almost over…and with it, the ending of a part of their childhood.